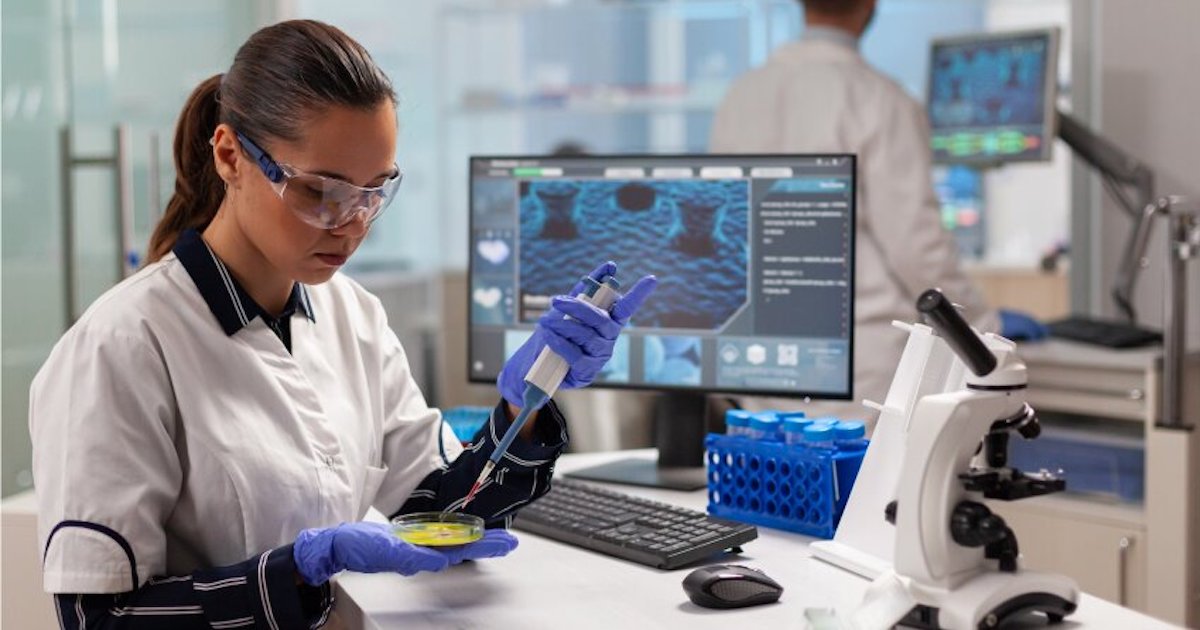 Founded in 2017, the Singapore-headquartered company offers diagnostic support solutions that provide fast and accurate pathological interpretations “within seconds.” Its digital pathology platform called Pantheon combines tools for case management, reporting, slide viewing and analysis, telepathology, synoptic reporting, and LIS integration. The technology has been approved for use and commercialisation in both Singapore and Europe.

Qritive’s AI technology, which was developed and validated in collaboration with the Singapore General Hospital, helps accelerate the diagnosis of many cancer types, including colon, prostate, and lymph node. Its vendor-agnostic solutions also allow easy integration with third-party products.

Based on a press statement, the company’s fresh funds will be used to drive its global expansion, secure more regulatory approvals, and expand its pathology solution offerings. Qritive also has offices in the United States and India.

The increased investment in AI diagnostic technologies in recent years, coupled with an ageing global population, will drive the growth of this market to $8 billion by the end of the decade, based on a projection by Grand View Research.

The market has seen players from Asia-Pacific like Qure.ai from India and Lunit from South Korea expanding over the past two years. Just last year, Qure.ai raised $40 million to cement its presence further in the US and Europe, and another £3.2 million to demonstrate the capability of its AI technology.

Other emerging AI imaging players in the region also attracted investments recently and will soon take the global stage, including Indian startup In-Med Prognostics, which focuses on brain imaging, and AIRS Medical from South Korea.

“Despite increasing cancer prevalence and the strain it places on healthcare systems, the utilisation of AI in improving cancer diagnosis is still in relatively early stages of adoption by clinicians,” noted Tan Kaixin, general manager at SEEDS Capital.

“The prevalence of cancer is rising globally, and by 2030, Asia will account for nearly half of all cancer cases worldwide. Speed and accuracy are of utmost importance, especially in the backdrop of a severe pathologist shortage,” Chinnu Senthilkumar, managing partner at Exfinity Venture Partners, commented.

“With an international network of pathologists, Qritive is uniquely positioned to accelerate the adoption of digital pathology across the globe,” Ryan Collins, managing director at MassMutual Ventures, claimed.