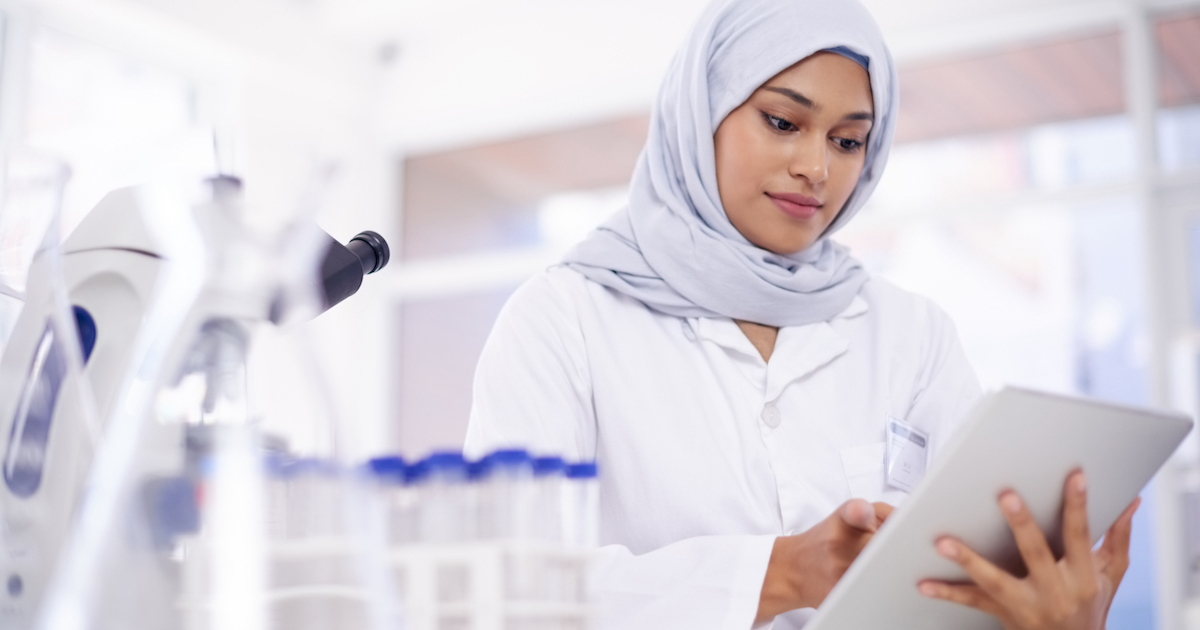 “We are excited to be joining the Huma family, bringing our clinical trials expertise and capabilities to combine with those of Huma’s award-winning technology-platform. Together, we will offer substantially greater benefit to pharmaceutical, medtech, clinical research organization and academic partners for their research projects,” Hanno Härtlein, managing director at Alcedis, said in a statement.

In 2020, Huma underwent a rebranding and acquired AI and wearable tech companies, Biobeats and Tarilian Laser Technologies, which it said reinforced its mission to play a pioneering role in discovering digital biomarkers.

At the time, CNBC reported the pharma giant also took a $33 million stake in the British health tech firm, while Huma acquired AstraZeneca’s disease management platform for asthma and heart failure patients dubbed AMAZE, which the companies would work together to scale.

Previous articleVandana Shiva – Oneness Versus the 1%
Next articleAdd This to the List of Long COVID Symptoms: Stigma