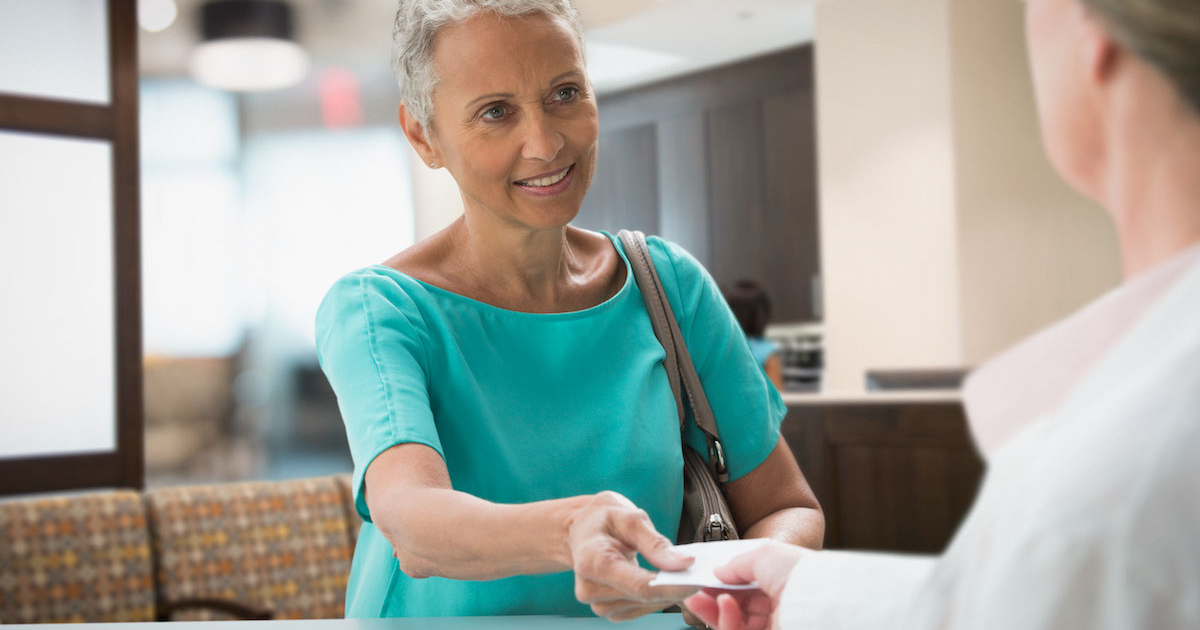 The companies said the deal will allow employers and their members using RxPreferred access to MCCPDC medications through their plan.

MCCPDC is a public-benefit corporation and online pharmacy that aims to provide medications at a lower cost by working directly with distributors and manufacturers.

“We are working on adding partnerships with PBMs that share our mission of cost-plus pricing, transparency and no rebates. RxPreferred will help us extend our mission,” Mark Cuban told MobiHealthNews in an email.

The partnership with RxPreferred Benefits is the third collaboration with a pharmacy benefit manager for MCCPDC.

Last month MCCPDC announced a partnership with another pharmacy benefit manager, EmsanaRx, to allow employers and employees access to low-cost drugs via a new platform dubbed EmsanaRx Plus.